In the months prior to 9/11/01, Federico “Friedel” Stubbe, award-winning developer of planned communities and Chairman of PRISA Group, approached Fernando González, long-time educator and leader of the TASIS brand, about starting a new school in Dorado, Puerto Rico with the goal of providing a world-class education to Puerto Rico’s future leaders.

Immediately seeing the value, potential, and need for the Dorado community, Mr. González approached the TASIS Foundation but was initially faced with hesitation and concern. The Foundation was reluctant to divert energy and funds to a new venture while the world struggled with the aftermath of the 9/11 terrorist attacks. Determined, Mr. González then appealed to TASIS Founder, Mrs. M. Crist Fleming, who at the time was 92 years old. Mrs. Fleming responded, “Fernando, if it is in your heart, you must do this, and if I were ten years younger, I would be right by your side.”

With the support of Mrs. Fleming, the vision and courage of Friedel Stubbe, along with the addition of Louis Christiansen as Head of School and Maritere Matosantos as Founding Principal, the idea of The TASIS School in Dorado became a reality and was officially founded in 2002. The cohesive partnership between Mr. González, Mr. Stubbe, Mr. Christiansen, and Mrs. Matosantos equated to ultimate success. The team oversaw impressive growth and development of the school that earned top accreditation reports from the Middle States Association, established competitive athletic teams, diverse extracurricular activities, and led the school to outstanding test results and college admissions.

In 2016, TASIS Dorado transferred to the non-profit TASIS Dorado Educational Foundation, Inc. and established a new Board of Directors to manage the school. Simultaneously, the campus, valued at approximately $25 million, was transferred to the Priscilla and Federico Stubbe Foundation. These steps were taken to both perpetuate the school and ensure its original purpose remained true to the vision of its Founders.

Today, TASIS Dorado, a community of approximately 900 students from grades PPK to 12, is guided by the policies and strategic plan approved by the Board of Directors, led by President of the Board, Federico Stubbe, Jr. Our school is a dynamic, flourishing, and vibrant community that both current and former students have described as a place they call home and a launching pad for their future. 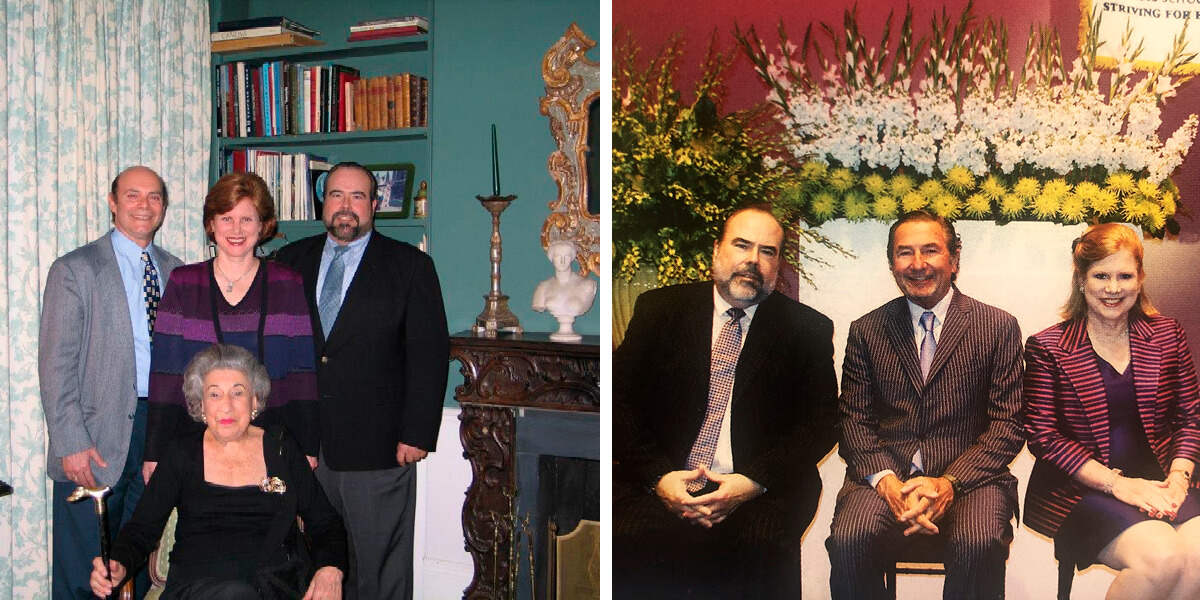