As founder and director emerita of The American School in Switzerland, Mrs. M. Crist Fleming was dedicated to the education of young Americans and other nationals in Europe for more than 50 years. The daughter of Mr. and Mrs. H. Miller Crist, founders and directors of the Mary Lyon School and Wildcliff Junior College in Swarthmore, Pennsylvania, Mrs. Fleming graduated from Radcliffe College, Harvard University, where she studied French language and literature. She was the assistant director of Mary Lyon from 1933 to 1943. In 1944, she established Frog Hollow Country Day School in Lansdale, Pennsylvania, which she directed until 1955.

In the fall of 1956, Mrs. Fleming founded The American School in Switzerland (TASIS) as an experiment in international education designed to give students strong preparation for American colleges and universities, with the additional dimension of exposure to cultures and training in languages other than their own. TASIS now stands as one of the finest American boarding schools abroad. Mrs. Fleming also founded TASIS Schools in England and Greece and many summer programs in Switzerland, England, France, Spain, and Italy.

In 1983, Mrs. Fleming was honored by the U.S. Secretary of Education for her "significant efforts and tremendous contributions towards the furtherance of education at the international level." He especially recognized the TASIS Schools that had "introduced thousands of Americans to European cultures and civilizations" and many foreign students to "the best that America has to offer in its education, culture, and opportunities."

In Pursuit of Excellence 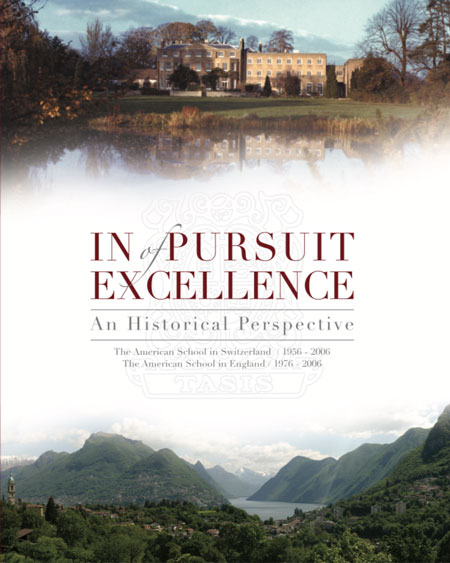